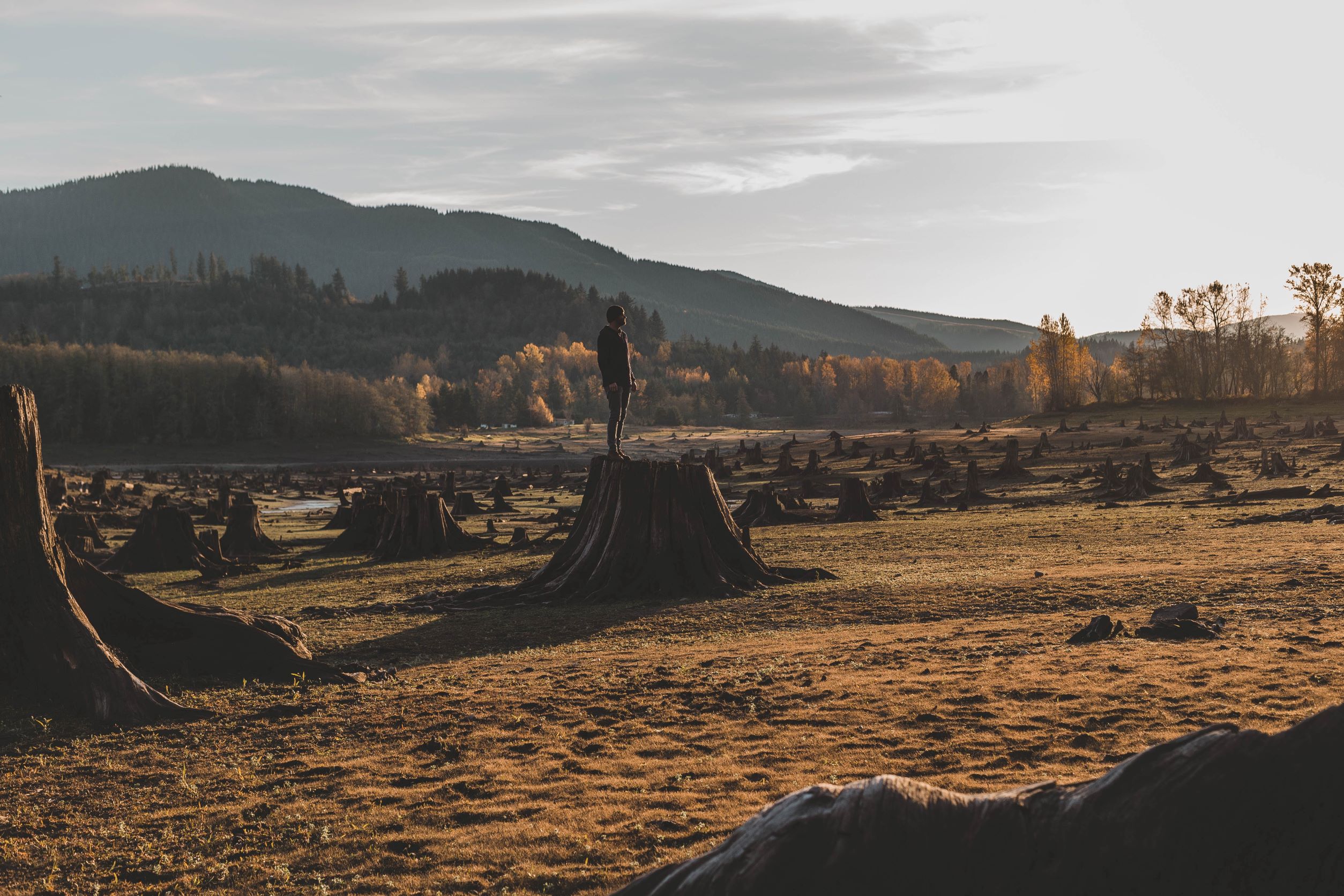 As the Food and Agriculture Organization (FAO) reports, large-scale commercial agriculture remains one of the main causes of deforestation and forest degradation. Starting with a legislative-initiative resolution addressed to the Union’s executive, the European Parliament has been pushing, since 2020, for a legal framework to halt and reverse EU-driven global deforestation.

On September 13th, the Plenary of the European Parliament finally adopted its position on the Commission’s proposal for a regulation on deforestation-free products. The text was approved by more than 450 MEPs, which represents a long-awaited milestone that has put many stakeholders—such as FERN, Friends of the Earth, and WWF — on the frontline, for years.

The Parliament’s position constitutes a milestone not only because it will start negotiations on the final law with EU Member States, but also because it serves as complementary legislation to the current ones—EU Timber Regulation, FLEGT Regulation, Renewable Energy Directive (RED)—in which vague boundaries have characterized deforestation and forest degradation regulation. In fact, the adopted text underlines that “so far there are no rules in place that prohibit placing on the Union market products that contributed to the destruction of forests”. Therefore, the final legislation would target “all deforestation and forest degradation driven by agricultural expansion to produce specific commodities” such as cattle, cocoa, coffee, palm oil, soya and wood.

Such legislation would revolve around four main pillars:

These steps would prevent products that cause deforestation and forest degradation from entering the EU market with the potential to have a broader impact on upholding indigenous rights and promoting sustainable value chains.

The official regulation—that will result from the so-called Trilogue in which Parliament, Council and Commission negotiate its final shape—would be expected to “help save at least 71 920 hectares of forest from EU-driven deforestation and forest degradation annually, starting in 2030. This would allow 32 million tonnes of carbon dioxide (CO2) to be saved annually, leading to economic savings of at least €3.2 billion a year.”