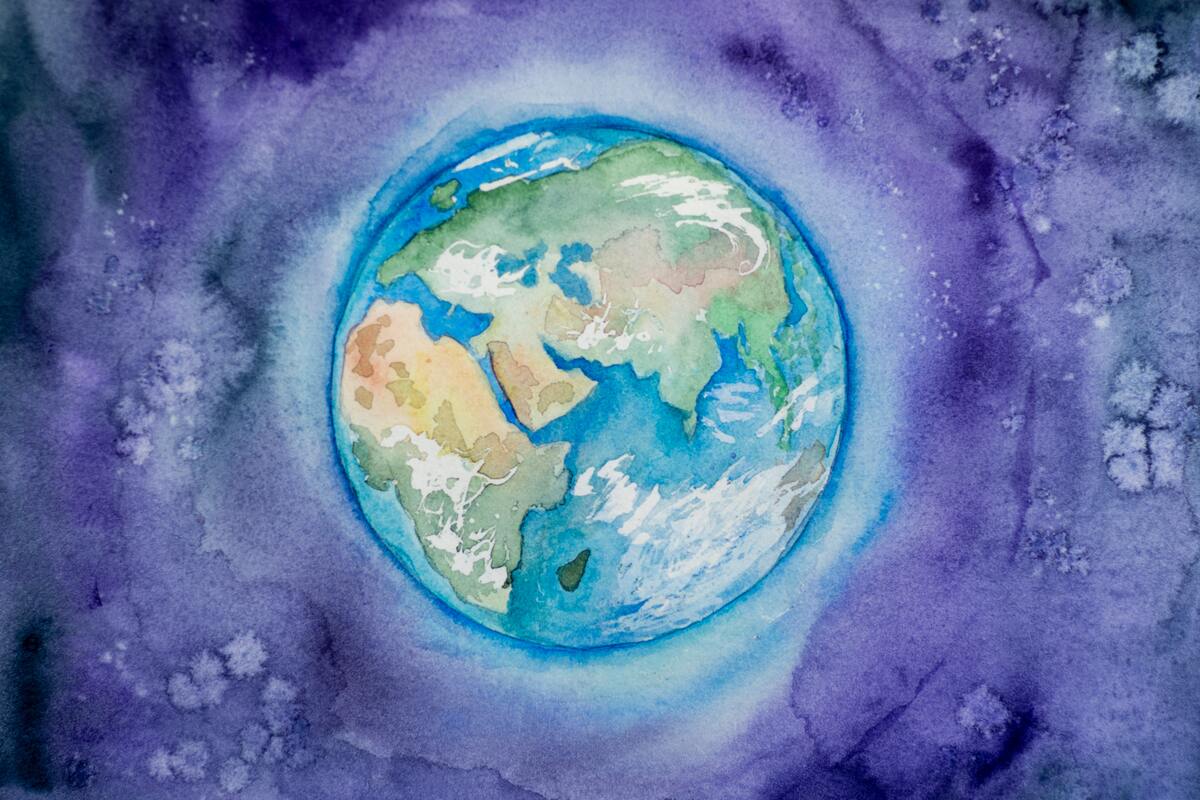 As skeptical as the title of this article may sound, the content goes in the opposite direction, and we will try to expose how. Let’s start by rewinding time and discover how the environmentalist movements, the eco-friendly policies, the whole green transition was initiated.

Although the word “green” is very trendy at the moment, it appeared a while ago, around 450 BC with ancient philosophers who knew how important it was to live in harmony with nature. A major advocate of this idea and the founder of the stoic school is Zeno of Citium who is believed to have said:  “The goal of life is living in agreement with Nature”[1] and many ancient Greek philosophies such as Hippocrates in his book, “Air, waters and places”[2] do admit the superiority of nature.

Even if it appeared in a different context as the socio- and economic one that we are facing today, it is worth mentioning the long bond between nature and the human being. Moving forward in time to the 14th century, the English king Edward I limited coal burning by law in London due to the high smog[3].  In the 16th century, a Dutch lawyer named Hugo Grotius who was politically active, wrote Mare Liberum defending the rights of the sea and nature against war as a response to negotiations regarding the Twelve Years’ Truce.

This shows that the concern of a healthy and clean environment has always been important. Then came the World Wars and the cold War raising humanitarian but also ecological issues if not catastrophes leading to treaties, the anti-nuclear manifesto in 1955[4], the adoption of the Enhancement and Conservation of National Environmental Quality Act, B.E. 2535 in 1992 in Thailand[5], the first COP meeting in Berlin in March 1995[6], the Paris agreement in 2015[7] and the Green Deal announced by the European Commission[8], the environmental policy in Cameroun to “make Africa the tree of life” [9] .

Many other examples in almost every country are available, but what we should learn from all this history is that the ecological transition has been going on for so long that it cannot be called a “transition”. It is a process but whose transition has been incomplete, and it is our collective duty to pursue it.

[6] Conference of the Parties (COP) | UNFCCC