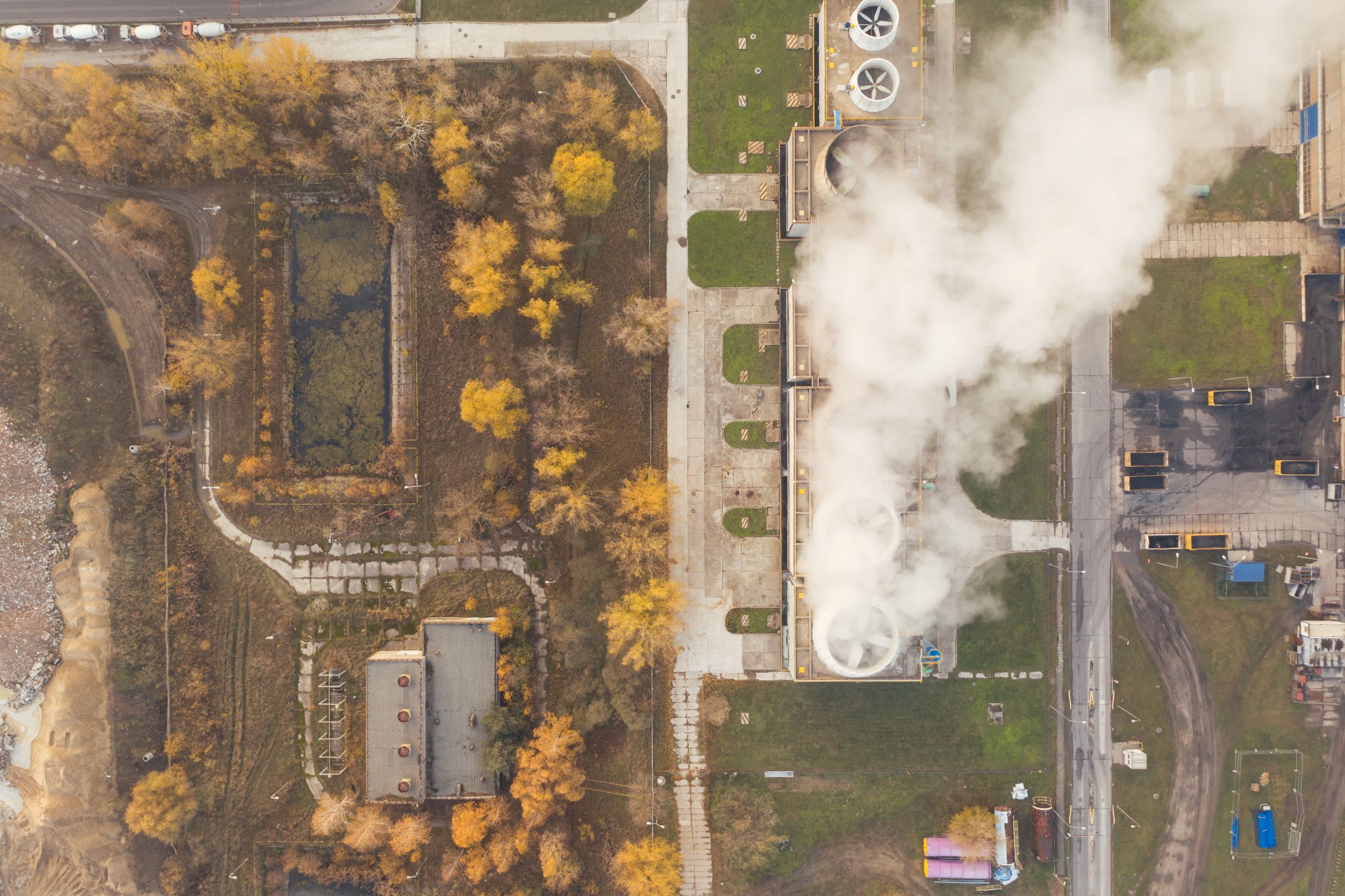 Over the last 30 years, fossil fuel companies have been ignoring the scientific consensus, fighting against climate action in order to maintain their profits. In 2019, it was found that the major oil companies ExxonMobil, Shell, Chevron, BP and Total had spent over $1 billion on climate lobbying in the three years following the Paris Agreement (influencemap.org). But how does such a sum relate to their “scientific” communication strategies?

The reputable-sounding Global Climate Science Communications Plan was the fossil fuel companies’ comprehensive communications strategy to cast doubt on the scientific consensus on anthropogenic climate change (The Guardian). They funded thinktanks which provided the large volume of content necessary to combat overwhelming scientific agreement, while the scientists they paid offered an image of a respectable debate on a contested topic.

They commissioned lobbying groups to produce disinformation, denying and downplaying the human contribution to climate change, were it even a threat in the first place. In 2009, The Heartland Institute, one such lobbying group, began releasing a non-governmental counterpart to the IPCC report, claiming that the IPCC’s assessment of climate change was exaggerated. Their scientific methodology was thoroughly discredited (National Center for Science Education).

Denial, diversion, disinformation must be seen through and called out in order to prevent climate delay. Thankfully, these tactics are getting ever more transparent.