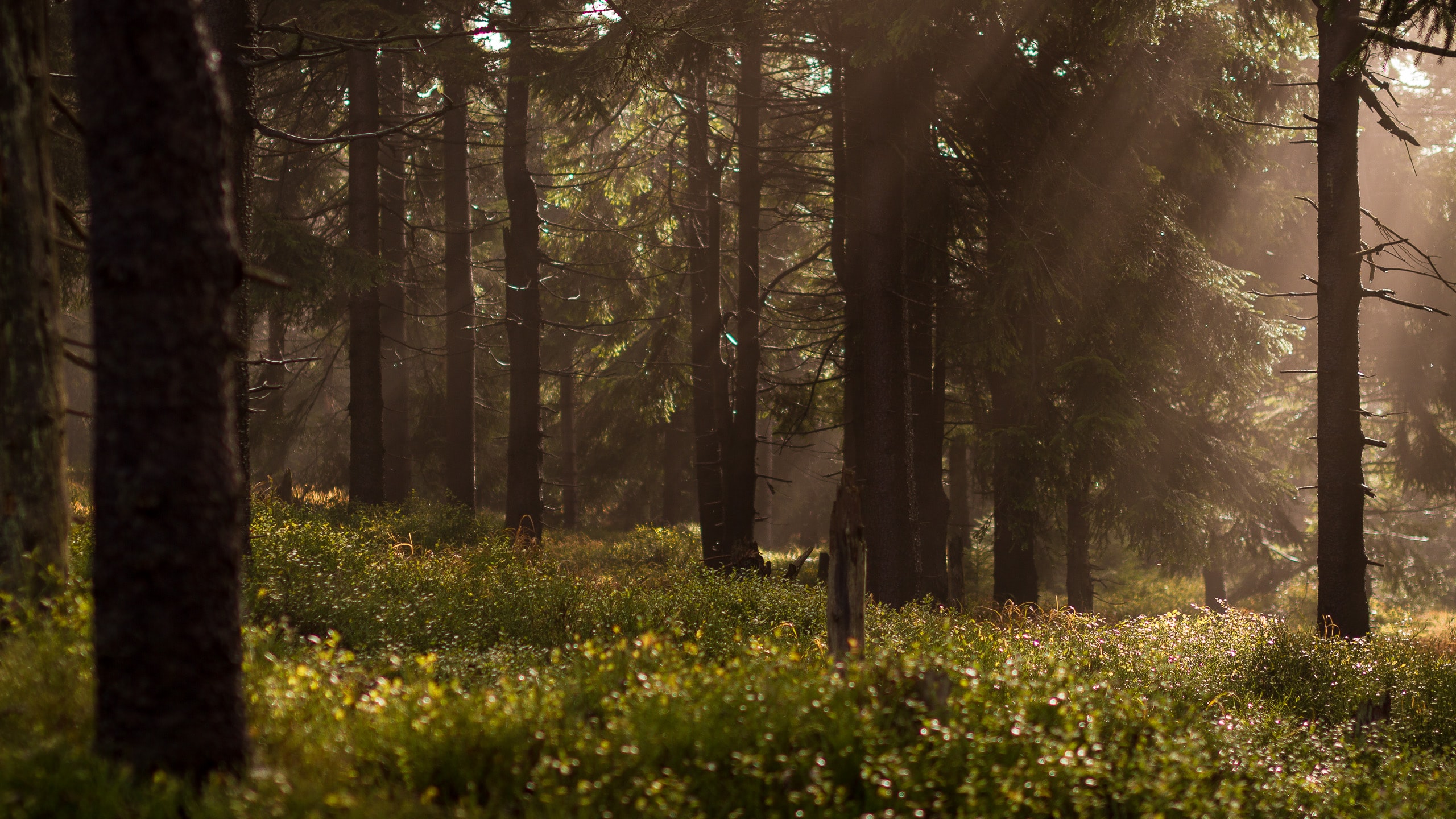 Temperatures have risen by 1.2°C in 2020 since the year 1900 and the goals of the Paris agreements as well as the different Conferences of the Parties (COP)[1] aimed at reducing global emissions to limit the heating of the planet to 2°C by the year 2100. Many technologies and strategies have been developed and were fostered by treaties signed, however one of the solutions that we might want to focus more on are carbon sinks.

According to the World Atlas online “A carbon sink is anything which absorbs significantly more carbon than it produces”. [2] There are two types of carbon sinks, natural and artificial ones. Forests, oceans, and soils are considered as natural carbon sinks with trees estimated to absorb 20 tons of CO2 per hectare each year. That makes reforestation an important part of the global strategy to fight against climate change.

Artificial carbon sinks include landfills, carbon sequestration or any other carbon storage process. Injecting CO2 into ocean floors and undergrounds, recreating mineral carbonation that uses CO2 to transform natural minerals into carbonate rocks or even relying on iron-stimulated microorganisms in the soils are examples of the man-made carbon sinks. Although, “burrying” carbon may seem like the best and quickest way found to get rid of CO2 in the atmosphere, emissions released by human production and consumption of energy remains very high and its rapid pace is challenging.

The report of the 2022 of the CERDD “Tour d’Horizon Climat Energie”[3], has shown that only 4% of regional emissions in Hauts-de-France were absorbed by natural carbon sinks, this proves that there is still a long way ahead to work, firstly, on reducing emissions.

The chart below provided by Global Carbon Budget in 2020[4]  clearly shows the great potential of natural carbon sinks to store CO2, but also the difference of growth rate between the carbon emitted and the carbon taken in. Thus, deforestation and artificialization of lands are major threats. Aiming at the “zero net artificialization” (ZAN) objective presented by France Stratégie in July 2019[5], the French government has set a number of ambitious measures to reduce building artificialization by 70 % by the year 2030. The goal is to protect biodiversity in soils which highly contributes to the carbon sinks, but also limiting urban expansion, thus the greenhouse gases associated to cities’ activities.

All in all, carbon storage is an appealing solution for farmers, industries but also households to compensate for their CO2 emissions, and man-made carbon sinks can also help natural sources to increase efficiency. But more detailed and targeted plans should be adopted in order to enhance more people and structures to work with it.