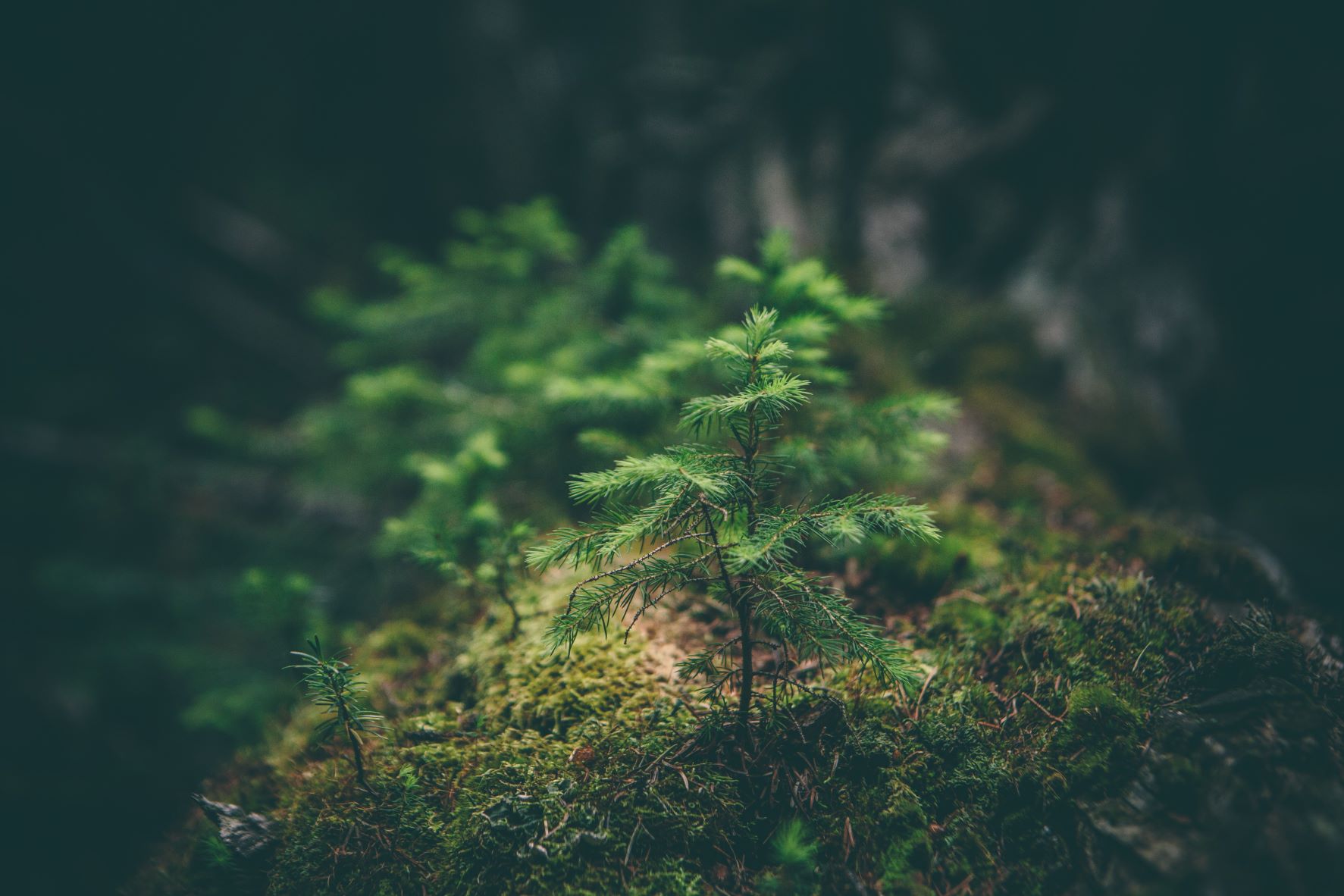 Today, 22nd April 2022 we celebrate the 52nd anniversary of the Earth day.

First established in 1970, suggested by the peace activist John McConnell, it was conceived as a day to honour the Earth and the concept of Peace. In fact, that year was affected by an environmental catastrophe: a well drilled by Union Platform A off the coast of Santa Barbara, California and it blew out.  Over three million gallons of oil spewed, killing more than 10,000 seabirds, dolphins, seals, and sea lions. As a reaction to this disaster, activists were mobilized to create environmental regulation, environmental education, and celebrations such as the Earth Day which consisted mainly in marches and protests across US streets, although it had not merely an environmental focus.

This event evolved soon. From the United States, in 1990 this phenomenon reached out 141 different countries, where several events were organized.

The concepts of environmental awareness and protection started making their way across the public opinion. Facts such as ozone hole, increasing industrial pollution and resource depletion entered the public debate and became the centre of policies at local and international levels – for instance, the Kyoto Protocol, signed in 1997, aimed at reducing GHGs in order to contrast the main cause of climate change.

So, why is it important to have a day to celebrate Mother Earth?

The answer is multi-layered and at every level (from personal to industrial/State choices) big steps have to be taken!

My suggestion for our readers is to reflect upon the year that has just passed and ask themselves what they could have done to become a little more sustainable.

Have you reduced the amount of clothes you purchase? Have you gone plant-based? Have you been to a protest to ask for climate justice?

And then reflect on what you’re willing to do in the months to come.

Especially in our era of climate crisis and in particular in those countries that have benefited the most from industrialization (such as Italy), each of us should stop for a while and think: “What can I do “from today” that can be good for the Planet we all live in?”

This mindset is fundamental because Earth Day comes once a year, but the climate crisis can’t be solved in the same amount of time.