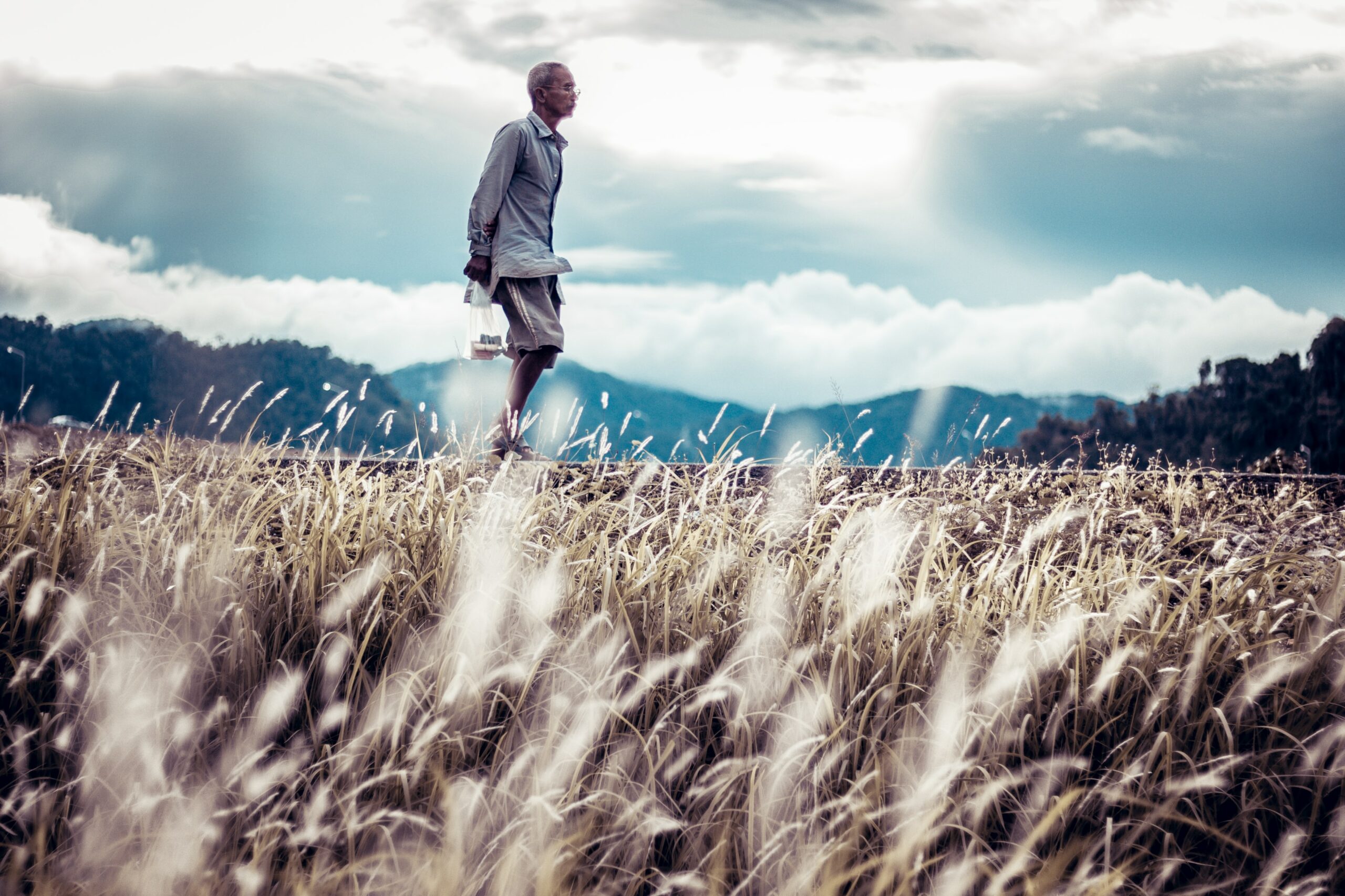 Climate change is a major issue of the 21st Century and everyone has been having the chance to be more educated about its effects and threats on the current and future populations. However, one aspect of it might still be unknown for the public – that is the tight link between the climate crisis and the elderly.

Since older people are more vulnerable and have more particular health issues related to fatigue, chronic diseases, immunity deficiencies etc., they are more at risk when facing catastrophes.

In a 2015 revision, the UNDESA Population Division showed that two-thirds of people aged 60 and over are currently living in developing countries and their number should increase to 80%. This is concerning because most of these people have a more difficult access to health care systems, to food and even to clean water, which puts them at higher risks of climatic vulnerability.

According to the IPCC report of the year 2014, the number of people exposed to floods, typhoons, hurricanes, and heatwaves has been increasing fast and is predicted to get higher if we don’t reach the goal of avoiding the 2°C temperature-rise in 2050. In this case, the older population is the most threatened, since it has a reduced mobility compared to younger generations – people aged over 60 may not flee their homes, villages or even countries despite harsh climate disasters. During the Typhoon Haiyan in the Philippines in 2013, it was reported that two-fifths of the casualties were people aged over 60, although they only make up 8% of the local population[1].

Added to that, a scientific study published in 2020 for the Healthline online paper has featured the susceptibility of elderly to dehydration and its impacts on constipation, kidney failure, and electrolyte imbalances. Their exposition to the continuous heatwaves recorded in the last decade is a serious hazard to their lives and that goes along with the estimation of the WHO of an additional 38 000 deaths among older people for the year 2030, if no efficient action is taken against global warming.

Water scarcity also contributes to more deaths and development of various morbidities such as impaired cognition. As for agriculture, this sector is still the foundation of most economies in Latin America, in sub-Saharan Africa and in Asia with 27.5 of agricultural smallholders are people aged over 55 globally with many women involved.

Even if they grow their food themselves, elderly often prefer giving food to their children first rather than themselves which often leads to malnutrition. It is then urgent to have targeted government policies to support older farmers from increased access to drought, flood, and pest resilient crops and make sure they have enough access to food for them and their descendants. We can also benefit from their experience and traditional ecological practices of farming which doesn’t use as many chemicals and pesticides as modern farming does.

Although climate change makes every living being and the ecosystem as whole more vulnerable, there are populations and age groups that are more impacted by the climatic damage and especially on a shorter term. However, we can admire the elderly who have been surviving global warming for the past years and have developed ways to cope with the drastic changes of their environment. They can teach us all how to adapt despite the physical constraints.

It is certain that the link between climate change and longevity will be at the center of discussions in global conferences in the next coming years as it should be.