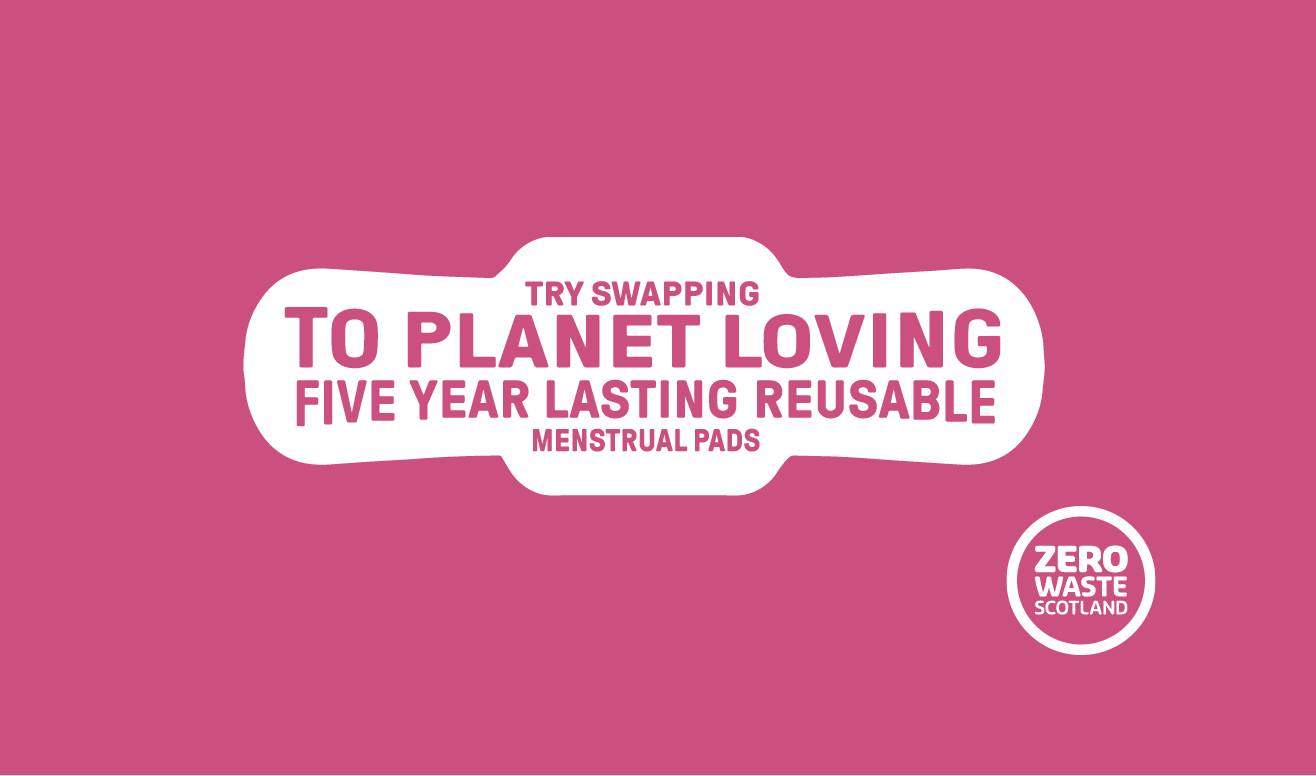 In the last years, the European Union has started the battle against single-use plastics – indeed, plastic straws, cutlery, and other items are going to be systemically banned. However, there is a category of products that continues to be used, regardless its massive impact on the environment: single-use period products.

In fact, it has been estimated that the average menstruating woman will dispose of 11,000 sanitary products in her lifetime – most of them end up in landfill or flushed down the toilet. Roughly every 100m of beach, you will typically find four pads, panty-liners, and backing strips, with at least one tampon and applicator. Beyond being unpleasant to swimmers or family trip to the beach, such waste is often lethal to wildlife. Pads and tampons contain polyethylene plastic, dioxin, chlorine,and rayon which are environmentally harmful pollutant and chemicals.

However, reusable alternatives exist: Why are women still using the single-use ones?

For decades, big businesses spent billions convincing women that the ‘normal’ and ‘hygienic’ thing to do to manage periods were disposables. In response, Zero Waste Scotland (ZWS) has launched #TrialPeriod, a campaign that encourages mass behaviour changes and helps Scotland fight the climate emergency. In this case, by persuading menstruating women to switch from single-use period products to reusable options.

First, it was necessary to understand why “2⁄3 of people would never change the type of period product” they use. The reasons were various: difficulty to change habits, taboo, and invisibility of reusable alternatives in the traditional media.

The strategy adopted by ZWS was focused primarily on women who were more likely to make this change (people among 25-35 years old). They built a message that put the user’s needs at the forefront, and communicated the benefits to the environment as a secondary message.

A website was created with the intent to inform, educate, and entice on various reusable alternatives – along with real stories from women who had already made this choice. The campaign reached social media as well as people in the streets through advertising boards and stands, where ambassadors explained how reusable period alternatives work and gave the possibility to try the products for free.

Finally, partnerships with different corporates and positive engagement on major media (such as, BBC Scotland, The Times) challenged pre-existing attitudes by opening a public discussion on this topic.

This modus operandi proved to be really effective: free products ran out in less than 48 hours from the launch and social media responded well to the message with over 17.000 conversations addressing the issue. Crucially, this campaign helps to reset the narrative around reusable alternatives and periods.

In conclusion, the #TrialPeriod initiative shows us that habits are not impossible to change. If it is great for you and the for the Planet, and the message is communicated in a positive, sensitive, and persuasive manner – definitely, it can be done.