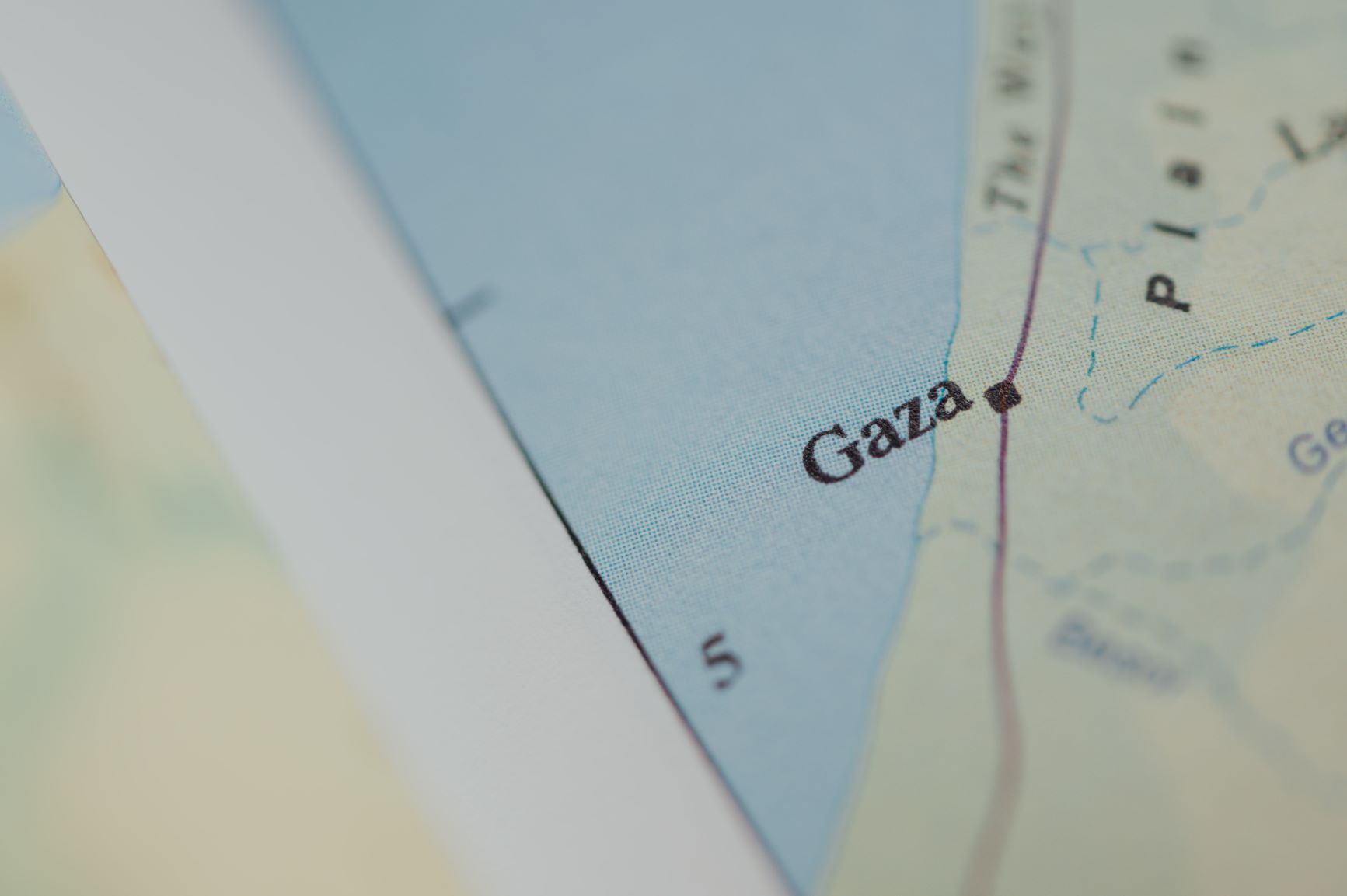 On Thursday morning, the event for media and stakeholders on waste management in Israeli-Palestinians territories was held online, with the participation of important actors of civil society. During the webinar, sustainable projects and innovative actions realized in this complex region have been discussed, underlying the positive results generated for the environment and for local population.

Thanks to the collaboration among AICA – International Association for the Environmental Communication (Italy), AEJI – Association of Environmental Justice in Israel and the Jerusalem Center for Women (JCW), the webinar “Circular Economy, a challenge for Israel, West Bank and Gaza Strip?” offered the chance to recognize positive experiences of international cooperation and sustainable development.

Emanuela Rosio, President of AICA, introduced the meeting while Roberto Cavallo, CEO of E.R.I.C.A. soc. coop. showed the concrete impacts of circular economy as opportunity for development and job creation.

Circular economy is a straordinary opportunity for social involvement, starting by increasing net employment rate. European guidelides estimate that 1.5 million jobs will be creating befor 2030 thanks to circular economy, just in waste management and recycling sectors. But the opportunity we are facing is even larger than this scenario, because if we enlarge our view in fields as renewable energies, waste prevention, reuse, good exchanges, jobs will be definetely more.

Then, Umberto Gianolio, E.R.I.C.A. soc. coop., provided an intervention strategy for Gaza Strip in order to activate virtuous circuits for recycling and reuse of waste, starting from separate collection and specifically organic waste, which represents 55% of total waste production.

Fadwah Khawaja, JCW General Director, offered an overview on waste management in West Bank, focusing on role of women in society. Indeed, circular economy may represent a possibility to build new economic opportunities also for the weakest population groups. Eventually, AEJI Executive Director Carmit Lubanov described the ongoing situation in the West Bank, the environment issues and why circular economy is an important occasion for Palestine to settle positive cooperation and to develop new economic strategies.

These presentations generated a positive exchange of opinions and experiences among the participants, which led the discussion to some crucial conclusions: the current waste storage system in landfills is not sustainable anymore, transitions towards new circular models are urgent. Several positive effects would result from these changes, as fewer levels of land and water pollution, fewer landfills, more job opportunities and, most of all, the creation of functional relations among local authorities, which could foster dialogue and long-term collaboration.

Social attitudes and cultural heritage coming from the South of Mediterrenean bacin represent a new vision of circular economy – concluded Roberto Cavallo – Traditional awareness and behaviours coming from rural regions of Middle East are very interesting examples in reusing of food waste, composting, exchanging,… These are cultural aspects of circular economy that have to be implemented.