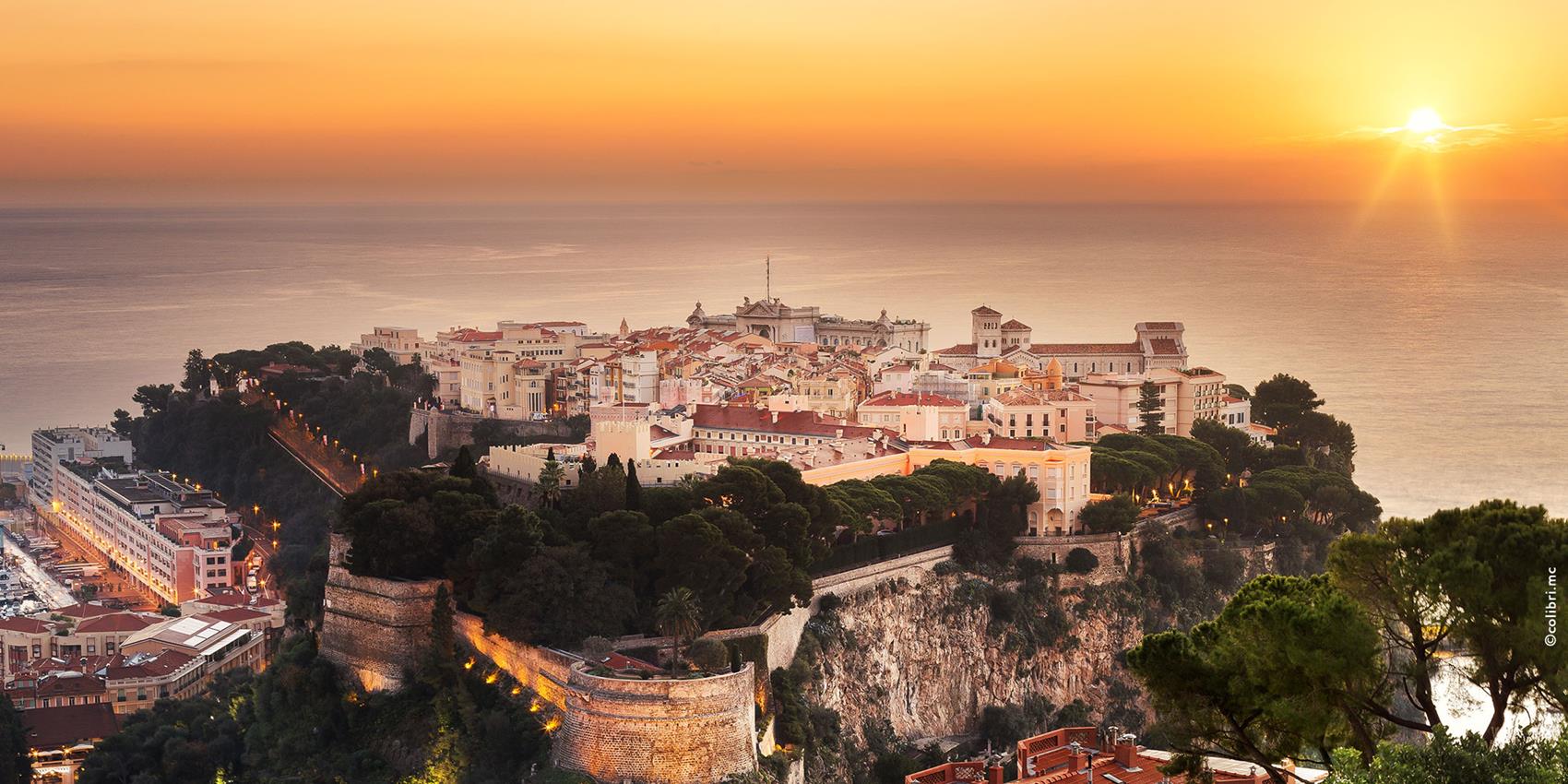 The Direction for the Environment of the Principality of Monaco is leading the transition from single-use plastic. Their policy aims to gradually reduce single-use plastic until 2030, when this kind of products will be totally banned.

The decision has been taken following some of the most alarming data. According to the Australia National Agency for Science (CSIRO), in fact, 99% of the marine wildlife will have ingested some plastic by 2050. Also, WWF has claimed that more than 600.000 tonnes of plastics are thrown in the Mediterranean every year.

Therefore, in 2016 the Principality of Monaco started to analyse its own waste situation, discovering that plastics represent 88% of GHG emissions of the whole waste sector. In response of this problem, the Direction for the Environment has settled the “Plan de Prévention et de Gestion des déchets” (Plan of Waste Prevention and Management), with these goals:

This policy, created in 2016, has been implemented right before the EU Directive on single-use plastics (2019). It shows the willing of the Principality of Monaco (which is not a Member State) to take a stance on the fight against single-use plastics. Concrete actions and environmenal communication can definitely be an example for other cities and countries all over the world.