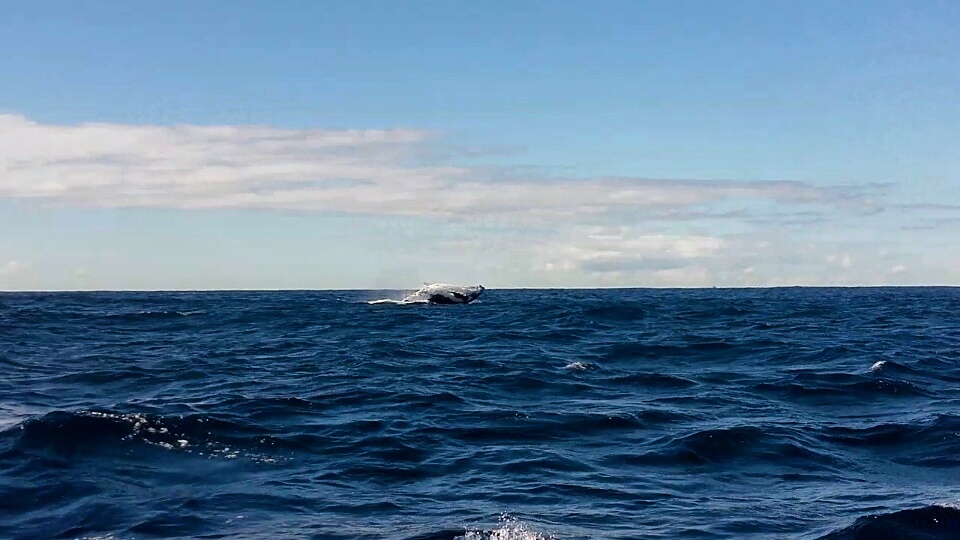 Excellent news has recently enlightened the conservation world: Iceland will ban whale hunting from 2024. The country has been one of the three left—together with Norway and Japan—to still allow commercial whaling. The decision is said to be linked to an important decrease in whale meat demand; nevertheless, the wonder of whales, driven by literature and environmental communication, has always helped cast a shadow on this inhumane practice.

It all begins unconsciously just as Tema Milstein described to have learnt from an orca researcher: “whales [lead] people to learn”. “These guys [the whales]” have the power to convert people to start learning “everything else related to them, and their ecosystems”. Getting to know these kind giants of the sea seems therefore to leave people under a mighty spell of affection without apparent nor immediate explanation. A single sight of these gigantic, majestic yet of the kindest creatures roaming wild, free, alive in their habitat may hit the deepest human nerves making one feel surprisingly delighted. Why?

A research states that whales continue to be considered a “source of spiritual enrichment” with a soul among indigenous communities such as those of Canadian and Greenlandic Inuit or New Zealand’s Maori. The latter perceived whales also as guardians (Levine, 2016). Whales are the guardians of the sea and a direct link for us, mankind, to our often forgotten “planet ocean”—where we truly come from, as described by the introduction to the docu-film “Planet Ocean”.

And we eventually return to the ocean to thrive. In many ways, addressing the function of whales as guardians of the sea allows for an unusual animal-human alliance: while we nurture a continuous fascination for these marine mammals through reading and sighting, we keep an eye on them through conservational works. With whales prospering, life blooms. The so-called ecosystem services (ES) of whales can be described as activities that keep the environment in good health, therefore contributing to human well-being.

That’s why people cheer when spotting a whale. Even unconsciously, we feel safe, uplifted. Spotting a whale may be as delightful as watching the beating heart of our blue planet emerging right before our eyes. Harming them means jeopardizing life in all its different facets.

Saving the whales became an international movement between the 60s and the 70s when the first humpback whale songs were shared with the world by American biologist and environmentalist Roger Searle Payne and Scott McVay. Humankind was moved by such mystical and appealing sounds as if it has discovered the cries of those whose population was being slaughtered. Joint efforts followed to pave the way for the 1982 whale hunt moratorium—which Iceland opposed, to rehabilitate whaling in 2003.

The wonder of whales lies perhaps in the expressive force of their non-human communication on which many environmental experts have for long laid ears. Who’s going to be the next enchanted by whales, Norway or Japan?