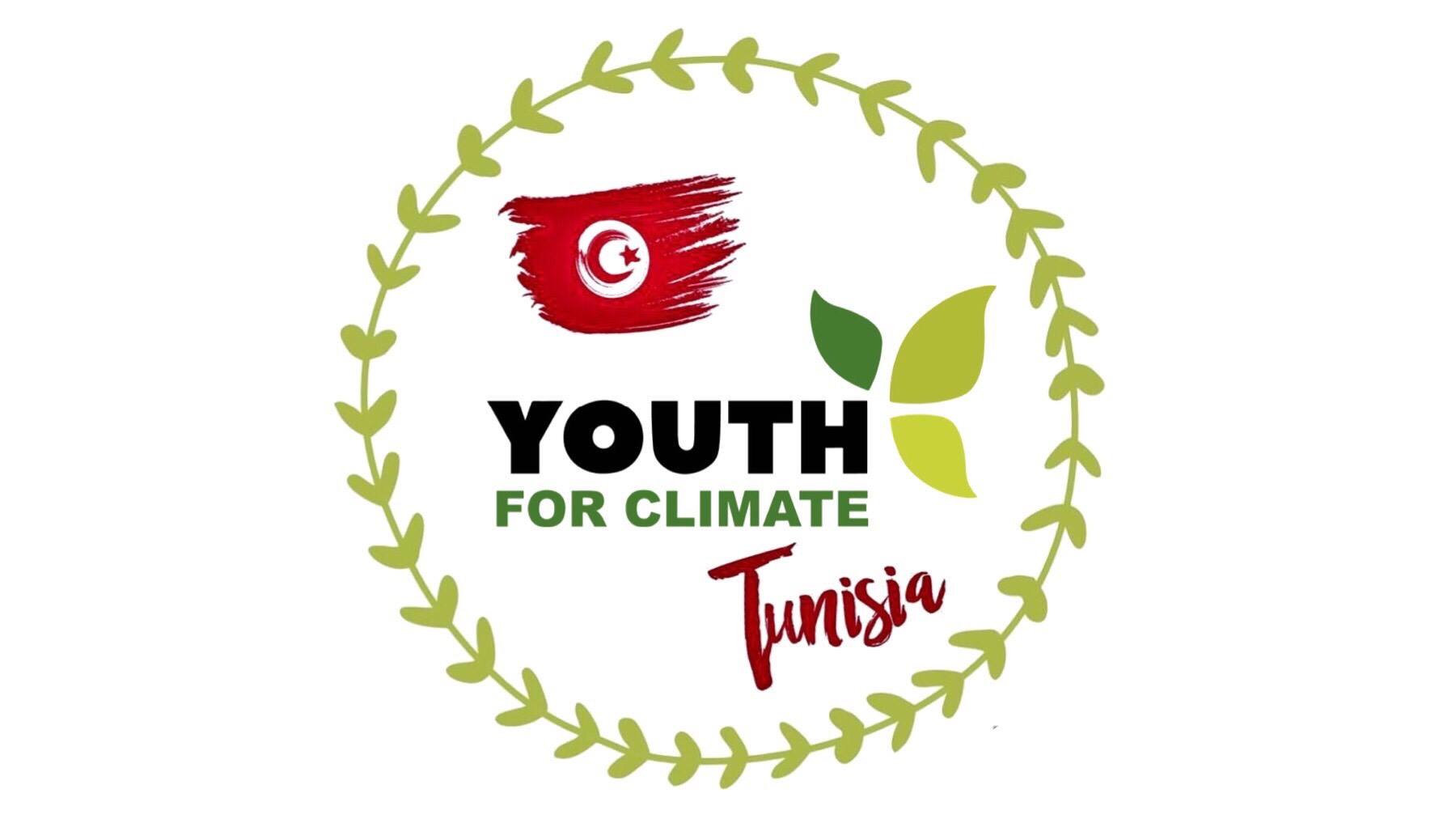 Ahmed ELHADJ is a 22-year-old Master student in environmental engineering, and one of the active members of Youth for Climate Tunisia, he has also been one of the youngest climate negotiators in COP26 in Glasgow. He works with several associations both internationally and nationally. Let’s get a view with him on climate activism in Tunisia.

Ahmed, how did you become an activist while studying?

It takes a lot of time and effort for sure, but since I have started studying more on the Environment in 2018, I have discovered a lot and I consider myself a naturalist. But when I learned more about the emergency of climate change, I understood that the planet is – to say – on a cliff. Since then, I knew I had to do something about it, to raise the voice of young people who care and protect nature.

I have met lots of motivated persons in NGOs and Associations, and this is how my journey started till I found out about Youth for Climate Tunisia. I joined in 2020. We started with 9 people and now we are over 100 aged at most 25, so we are all very young.

It is impressive that you took part in 2020 despite that year of lockdowns and pandemic, so you must have worked a lot over social media.

Indeed, we have created a Facebook live show during the pandemic called “Climate Revolution” where we hosted experts and activists to talk about several topics.

So how is it to be a climate activist in Tunisia from a national perspective, what is the echo of your fellow mates, and what is the impact of this activism on the older generations. Is there any fluent communication based on the principle of responsibility?

Tricky questions. To be honest, it’s not that easy to want to save the planet, fight water scarcity, etc. Unfortunately, some policy makers give a deaf ear to these claims. To become a member of Youth for Climate Tunisia, you just need to fill in a form. You can immediately start to follow the latest features on climate and participate in meetings, and several activities.

There are also other associations such as Tunisie Ecologie for saving animals and protecting islands, or ADEK. National Conferences are also organized by the Ministry of the Environment, but it is always hard to attend and to be heard when you are young. Some people might not take you seriously or want to cover the most alarming issues; therefore, finding an opportunity to speak up the truth without shocking, and bringing others into action is definitely a hardship.

We are trying to collaborate with experts from older generations who are themselves concerned and who truly listen to us. We have the will; they have the knowledge. They allowed several young activists, me included, to be a part of the Tunisian delegation in COP26 where we tried to defend our ideas.

I have always wondered why we don’t have Fridays for Future in Tunisia or why not a COY organized. To what extent do you collaborate internationally or even in the region of North Africa?

Well, you have just anticipated a project that we are currently planning, so that would be a little teaser. We worked with Youth for Climate Morocco, the Middle East and North Africa Coalition of Youth on Climate Change, the German HBS, and Greenpeace. We even had the support of the Tunisian Actress Hend Sabry, who contributed to the filming of a video which had millions of views and whose aim was the integration of environmental education all over Tunisia. It led the Ministry of Education to seriously consider this demand.

Impressive! What has impacted you the most in your journey and what would you tell people in the world?

My biggest enemy is water scarcity. My final year’s project was about a Fog catcher, which is a net that captures Fog and turns it into clean water. I also want to continue my academic career, looking for sustainable adaptation solutions, but it needs adequate legislation, transparent communication, and a whole green economic infrastructure. I also hope to participate in the venues of big forums to raise the voice of youth.

My message is to keep on fighting for what is right and keep on showing true facts. Everybody is already involved in what is happening.

Ahmed had an optimistic ending in this interview. I was truly admired by his will and the amount of work he puts into climate action. This proves again the genuine engagement of the youth in many places on the globe. We may have all the needed human resources to combat this issue after all.