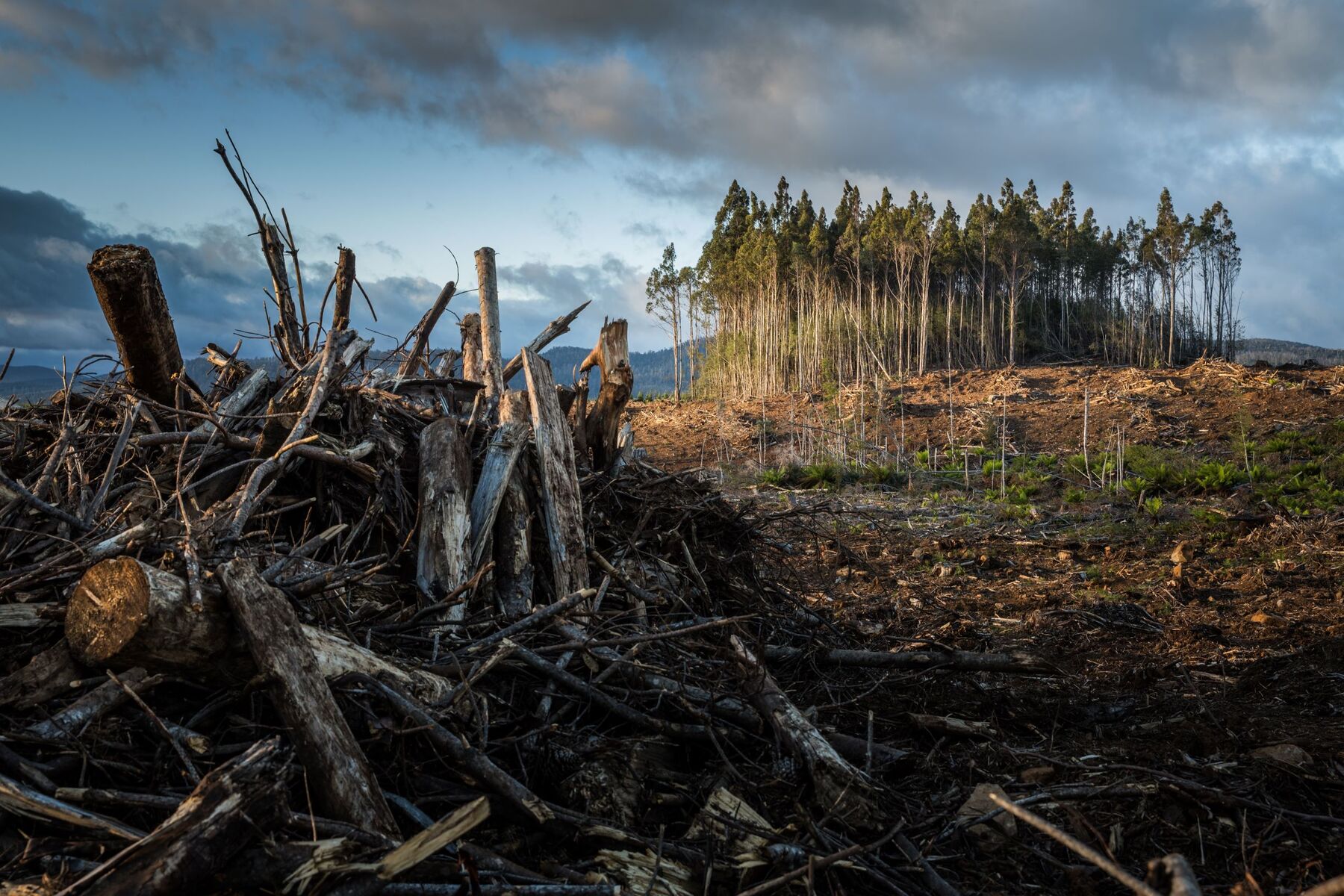 If you have never heard the expression ‘solastalgia’, you better get familiar with it. Coined by the Australian philosopher Glenn Albrecht,  the term is formed by the combination of the Latin word sōlācium (comfort) and the Greek suffix -algia (grief) to describe a form of emotional distress caused by environmental trauma.

According to the United Nations, the danger posed by the climate crisis to mental health is real and is expected to affect more and more individuals globally. Not just emotional distress but anxiety, depression, and suicidal behavior are also part of the equation when it comes to coping with major hazards, such as wildfires, hurricanes, and floods as well as with long-term ecosystem changes, such as heatwaves, air pollution, food, and water insecurity.

In a recent brief released by the World Health Organization (WHO), data shows that climate-related hazards have increased, with 50% of all events occurring since 2003 and nearly 5 billion people affected. An emergency in the emergency that affects disproportionately those living in precarious socio-economic conditions, conflict zones, areas prone to extreme weather events, indigenous communities, and marginalized groups.

“Of the nearly one billion people living with mental health conditions, in low and middle-income countries, three out four do not have access to needed services,” warns Dévora Kestel, Director of WHO’s Department of Mental Health and Substance Abuse.

In a scenario of extreme precariousness, climate change exacerbates existing inequalities and creates new ones. The WHO calls for governments to integrate environmental policies with mental health programs, to inform and raise awareness on the two most compelling crisis of our time.