Towards #TECE14: the environmental communication in Eastern Europe. 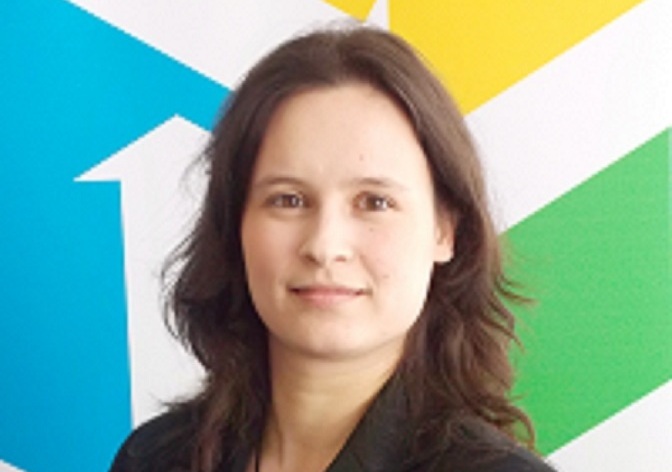 Dear Eszter, in the communication strategy of environmental issues, what are the peculiarities of Eastern Europe’s countries that have to be taken into account in order to be successful?

First of all, we have to acknowledge that the level of consciousness and the level of being motivated in this respect are really different in case of Eastern and Western Europe.
In those countries, where the inhabitants have already got used to the clean environment and surroundings for 40-50 years, people have already learned their roles in the separate collection; there is no need to emphasize it over and over again.
Whilst we still need to find those special methods and incentives with the help of which this attitude could spread in Central Eastern Europe, as well. Here for instance people still think that the service providers actually mix the separately collected waste. To eliminate these doubts a special campaign was created entitled KUKAkulTÚRA in Hungarian where on an assigned day the volunteers could catch a glance behind the scenes to explore the procedure from the collection till the treatment of waste.
Moreover, there is also a difference in motivation: here the inner urge for a cleaner environment has a less relevant priority, instead money dominates. (By the way, this is partly true abroad, as well.) Due to this fact, our communication campaigns have a two-way effect: effect on money and on emotions. We think that the foreign practices could be applied here, as well and slowly but gradually people could be taught where the proper place of waste is.
Earlier in Hungary one “garbage hill” belonged to each settlement; in fact we had 3200 of them. We are still recultivating them with the help of EU financing and other existing investment options.
People who are familiar with the meaning of “circular economy”, “holistic approach”, “and integrated waste management” have already realized that waste management is a part of a huge and complex system. This integration has to be defined and operated well. Now in Hungary the “waste is not a problem, it is an opportunity” approach is still under development.
Therefore we have to be loud in this sense because the priorities of the country and the region nowadays are not focusing on the field of waste management. The economic crisis pushed into the background these issues not only in Hungary but also in the region. In addition to this, in the Hungarian media we could not speak about really diversified message transfers; it works instead like a speaking tube with lots of general messages. That is why it is a big success for us that despite of the huge media noise our campaigns and our messages could reach the target audience.

To sum it up, our country has an interesting situation in case of the waste management sector. We still could not achieve that stage where the more developed Western societies are, but we have already overtaken those countries which do not even have the 100 % coverage concerning public services. Due to this unique situation we can be successful in demonstrating which stairs could be left out and which ones you should definitely take in order to achieve a really advanced waste management.  We are convinced that this knowledge can be especially useful for those Balkan states for instance that have the intention to access the EU, and not just because of the geographical proximity.